Whether or not it is designed as an allegory of modern Russia, no film in recent memory has examined the growing emptiness of human relationships with such expressive force as Andrei Zvyagintsev's ("Leviathan") Loveless, a heart wrenching drama about a couple on the brink of divorce whose emotional neglect of their son leads to devastating consequences. Though the film has been characterized as "bleak," the feeling tone is more like sadness and regret that many today have lost the capacity for compassion and empathy. Accompanied by Evgeny Galperin's rich cascading piano score, the film opens as cinematographer Mikhail Krichman surrounds us with the quiet beauty of a Russian winter.

Almost immediately, we are staring at an cold-looking stone building that could easily be a prison in Siberia. There is no sound or movement. Suddenly a door opens and children, released from school, swarm through its exits. Though some are laughing, it is not a happy scene. 12-year-old Aloysha (Matvey Novikov) makes his way home through a barren forest but there are no warm greetings awaiting him. The marriage between his mother, beauty-salon owner Zhenya (Maryana Spivak) and his father Boris (Alexey Rozin, "Leviathan"), a desk-ridden management functionary, is over. Seeking status, money, and freedom, both are immersed in new relationships. Boris is with the pregnant Masha (Marina Vasilyeva, "Name Me") and Zhenya with the well-to-do business executive Anton (Andris Keishs, "What Nobody Can See").

Though their apartment has been advertised for sale and their divorce is in its final stages, custody of Alyosha has not yet been agreed upon. It is clear that he is an unwanted child, the result of an unexpected pregnancy and a marriage of convenience. Like emotionless machines, the warring couple continue their repetitive spiral of mutual recrimination as Alyosha crouches behind the bathroom door. Fearful and alone he absorbs every last ounce of malice, his face becoming contorted into a mass of silent tears that well up from deep within his being. It is a shocking scene that mirrors every despair the world has ever known.

Since the film takes place in the year 2012, talk radio focuses on the Mayan calendar and its apocalyptic date in December. News reports tell us about the bloody war in the Ukraine. Amidst the barely-controlled paranoia in the air, Boris tells a co-worker that he is afraid to lose his job if his boss, a fundamentalist Christian, finds out about his impending divorce. Fear of losing his job becomes secondary, however, when Zhenya tells him that Alyosha has not shown up for school for two days and is now missing. Far from coming together to patch up their differences, however, the estranged couple only double-down on their mutual acrimony.

The inefficient police offer little expectation that they can find the boy and try to reassure the parents that, in most cases, a missing child is with a friend or relative or out on an adventure and will soon return home. Not satisfied with officialdom's inertia, they turn to a volunteer group who put up posters, talk to teachers and neighbors. An interview with Alyosha's only friend points them to an abandoned apartment in the middle of a forest. In a scene of eerie darkness where there is a palpable feeling of hopelessness and loss, the rescuers, wearing bright orange jackets, comb every space in the decrepit building but Alyosha is not found.

A boy matching Alyosha's description is found at a nearby hospital but it is not him, and a subsequent visit to the morgue only offers more tears. Taking a risk, the two visit Alyosha's mother but the visit only succeeds in bringing hatred up to a level of ecstasy. With no explanation in sight, Zvyagintsev teases us with the sight of an unknown man walking alone into the forest, a man hidden from the camera in a fancy restaurant asking a call girl for her phone number which she provides while looking directly into the camera, a man pausing at a bus stop to read the flier about the missing boy, then turning and walking away, and a teacher cleaning her blackboard after students have left.

These tantalizing scenes, however, do not bring us any closer to a solution to the mystery of Alyosha's disappearance. Loveless is a deeply disturbing film that explores the dark places of human behavior, upending our most cherished beliefs about the bond between parents and children. Making it clear about what can happen when an unwanted child is brought into the world, Anton tells Zhenya that no one can survive a life without love. If Loveless serves as any kind of warning, it may be to help us discover that the world cannot survive either unless we begin to re-envision it as sacred.
Top

You Were Never Really Here. 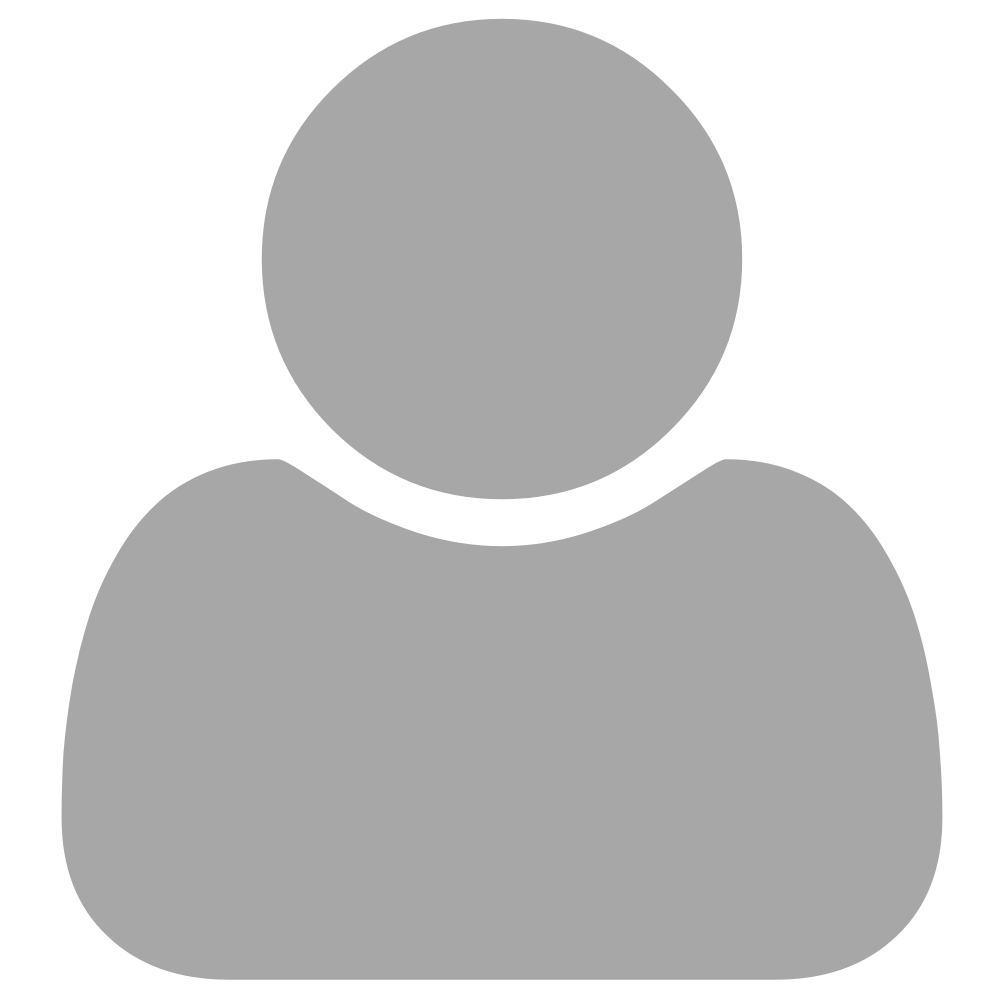